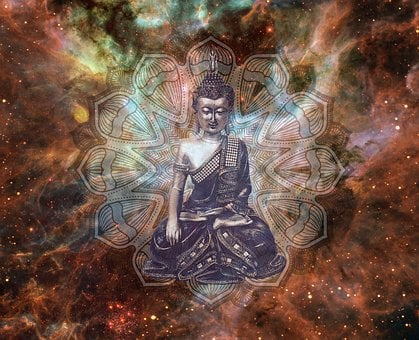 Yoga is a Sanskrit term meaning to merge or connect. By calming the mind, we can gain insight into the nature of the self. This allows for a deeper knowledge and understanding of the self, which is why yoga is often considered a type of faith or religion in Western culture. Although the system of yoga has a lot in common with religious teachings it is primarily based on personal experience rather than devotional passivity based on dogma. According to yoga, all philosophical and religious concepts are merely second-hand knowledge. Yoga, on the other hand, seeks to know truth through experience, and is a practical system designed to help maintain and develop the health of body and spirit

We first encounter the term yoga in the Upanishads, an old part of the sacred books of the Vedas, dating back to around 2500 BC. It was this oldest part of the Vedas, called the Vedanta, that was the foundation of the philosophy and teaching of yoga. Further confirmation that yoga is more than 4,000 years old is the fact that, many statues, sculptures and seals depicting yoga postures have been found around Harappa and Mahanjodaro, where civilization existed in the pre-Vedic period. According to tradition and mythology, the creator of yoga was the god Shiva, who devised the various yoga positions for his spiritual spouse Parvati. They were supposed to be a source of well-being and beauty. In philosophical interpretation, the god Shiva is considered a symbol of cosmic consciousness, and Parwati is the mother of the entire Universe, while yoga is a state of union of individual consciousness with the Universe.

Yoga is the process of maintaining life’s balance, allowing us to achieve full control over all states of our consciousness. To do this, one must possess the ability to combine the three basic aspects of time: past, present and future, into one continuous process. A scattered mind, the result of emotion, ignorance or negative life experiences, prevents one from seeing this unity. The unification of scattered experiences over time is the result of a kind of psychotherapeutic path and is linked to insights into the true nature of consciousness.

The word yoga itself is translated as “uniting” or “merging,” while it is often a problem to clarify who is to merge or unite with whom or what with what. It is essential to emphasize that yoga in the first stage is a disintegrating process, breaking down existing consciousness patterns. In order to understand the essence of consciousness in this broader dimension, there must be a stage of separation. Initially, there is a “process from” – separating oneself from existing habits and accumulated incomplete knowledge, to then transform into a “process to” – unification, integration of pure consciousness. There is no other way to achieve inner unity than the concentration of efforts in all planes: physical, mental and spiritual, and the mutual cooperation between them.

In the books of Hinduism we find an interesting comparison in which the student of yoga is depicted as a chariot: the vehicle is the physical body, the five horses correspond to the five senses, the mind is represented by the reins, the coachman is our intellect, and the master is the atman, or self. On the path of yoga, the biggest obstacle is our mind, constantly receiving impressions of the external world through the senses. These impressions constitute “food” for the mind. Cognition of the world through the senses is an illusion (maya), while yoga is a process for removing this state of delusion and illusion. 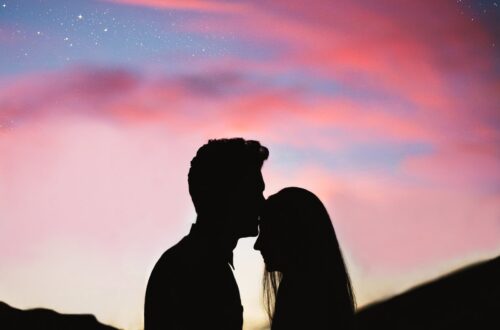 Why doesn’t the spell work? 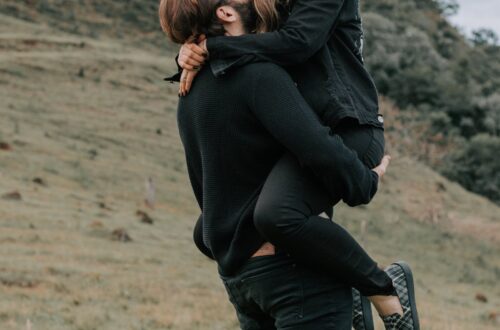 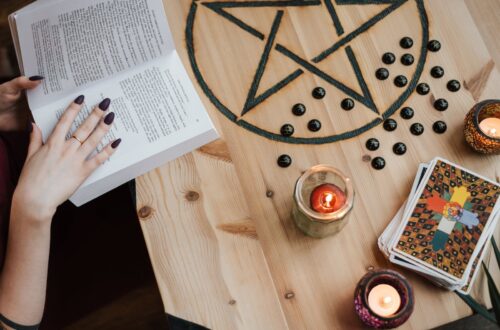 How to undo a cast spell?