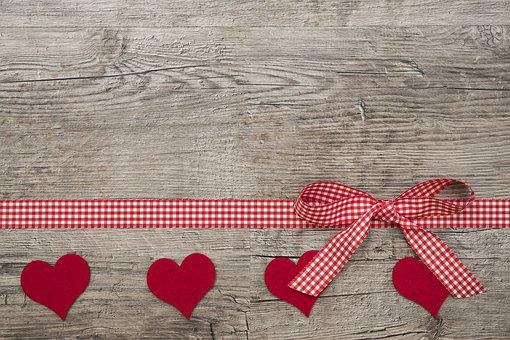 The negative image of Voodoo dolls was formed by American popular culture. Hollywood movies have perpetuated the image of a doll that is pricked with needles in order to cause harm or inflict pain on an enemy. However, as it turns out – the devil is not so terrible as they paint him.

Magic dolls have been created since the dawn of time in many cultures. They were used for various purposes. In ancient Egypt they were used to heal the sick and defeat enemies. In ancient Greece – to protect against charms. In contrast, in the modern neo-pagan religion known as Wicca, grain dolls (made of braided straw) are placed on the altar to personify the Great Goddess. Meanwhile, in Voodoo, a puppet or figurine is actually placed on the altars to represent the object of witchcraft not only during the casting of curses, but also in love, healing or good luck rituals in life.

How is a Voodoo doll made?

A magic doll is prepared according to specific instructions. It can be made of wood, clay, wax or cloth. The hungan (priest) attaches to the finished doll with the help of needles the ingredients that come from the person to whom the ritual applies, such as a strand of his hair, a photograph or a piece of clothing. The doll is then given the name of the person in question and becomes a reflection of that person. The more the doll resembles the actual person, the stronger the connection between the two. The doll is used as an object whose function is to direct the attention of the summoned Loa spirit to the needs of the person it expresses. It is used to achieve wealth, regain health or find love.

Where did the bad reputation of Voodoo dolls come from?

In the 18th century, French settlers arrived in the southern United States and founded a city – New Orleans. Along with them came black slaves, who were brought here from the French colony on the Caribbean island of Haiti. This brought Haitian Voodoo, incorporating native West African beliefs, to Louisiana soil. Here it changed its form considerably. Thus, in short, Hoodoo was born. And it is with it that the bad fame of Voodoo dolls is associated. African slaves, who were deprived not only of their freedom, but also of their dignity, began to create dolls that reflected their oppressors. It was a kind of struggle against the “white masters” for them. They pricked them with needles to at least express their anger and grief in this way. Curses cast in this way were sometimes very drastic and often ended in the death of the person cursed. Therefore, plantation owners categorically exterminated the Voodoo cult among their slaves, but with poor results. Today, magical dolls are still used in Hoodoo. Moreover, much more often than in Haitian Voodoo. It is worth adding, however, that here, too, the dolls are considered primarily as an object for good fortune, luck and protection. 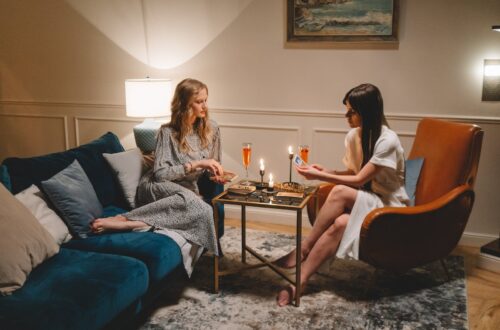 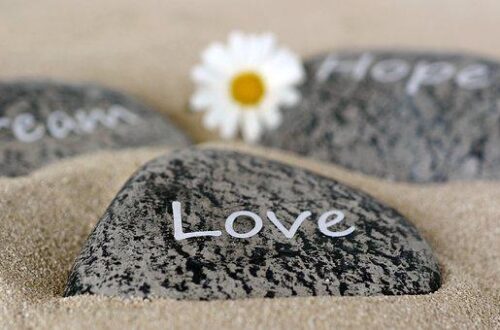 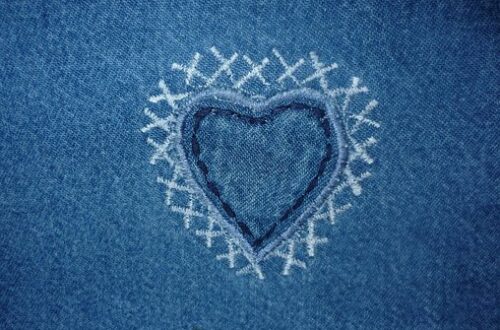