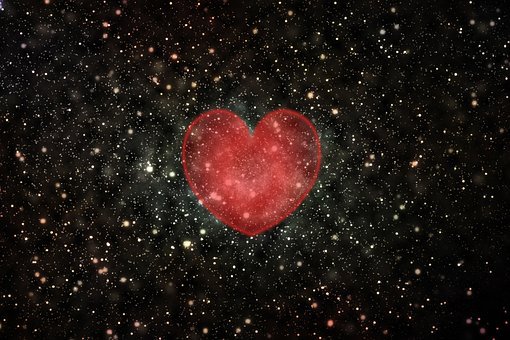 Not everything that is called black magic actually is. Very often, followers of different paths of enlightenment accuse each other of practicing black magic when rituals are not performed according to their own traditions. Due to the influence of Christianity and its negative attitude towards magic not sanctioned by the Church, especially witchcraft and love spells, many religious people wrongly believe that all sorcerers derive their powers from demons and devils.

I do not deal with either black or white magic. I am a tarotist and numerologist and that is enough for me. And the article about black magic is the result of information I found on the English-language Internet.

What is black magic ?

Everyone has heard of black magic regardless of whether they know what it is or not. Black magic is the practice of using sinister spells to cause harm or misfortune to the person you intend to use it on. Evil, dark, terrible are some of the words that best describe this type of magic. Those who claim to perform black magic do so without drawing attention to themselves through the resulting unpleasant consequences.

Black magic and your intentions

It is easy to see why black magic is not as simple as it seems. While a person may be quick to categorize black magic as something that is always bad, this is not necessarily the case.

Black magic can also simply be magic that works to do something to change a situation. But as with any magic, it is the intention you put into a spell or other magical action that makes it good or bad – not necessarily the color of the magic itself.

In fact, magic has no color

There are many people who do not believe that magic puts on any colors, so there can be no white or black or any other color of magic. Within magic, there are opportunities to change the energy of a situation, but it’s not the magic that changes the results of a situation – it’s the person behind it. Think about money. Money is not inherently bad or good, but it’s how you use it that causes it to take on good or bad energy. Magic works similarly. But since magic has become commonplace, combining it into two different energies, black magic is a name that has stuck to some magic practices.

What is so bad about black magic?

Even today, people still believe that magic is completely evil and should be avoided at all costs. Some believe that magic is the work of the devil and that it should be something that is completely criticized and rejected. But magic is something that happens in everyday life, without the need for candles or rituals. Whenever you thought of a person and wanted to talk to them, then out of nowhere that person contacts you, for example, by phone or instant messenger – that was magic. You focused on your intention and made something very likely to happen. It was really the media that turned the idea of magic into something bad or something that could be called “black magic.” They have turned the idea of magic into something that is always intended to harm others, rather than something that can help attract positive things and achieve the desired results.

The user is the one who turns magic into something black, but in every spiritual practice there are those who want to use spells to harm others through magic. While they may not want to physically harm someone, they may just want to remove them from the situation so that they are more fortunate that something specific can happen. This is not necessarily black magic, although it can be seen as manipulative. For some, however, this type of magic seems right and effective.

When it comes to magic, a person who wants to cast a spell must remember one thing – what you send to the universe, you get back. So, if you send something dark to the universe for your own benefit, you will get the same energy back several times. This is probably not what you want to happen. However, it is not magic’s fault that you did something dark – you are the only one who can control what you do and who can decide whether to perform a particular spell or not. Magic is not dark, but intentions can be.

Myths and misunderstandings about black magic

Black magic is synonymous with powerful spells, magic wands and cauldrons for preparing magic decoctions. However, there are many myths and misconceptions about this type of magic. Because of these misconceptions, many genuine practitioners and sorcerers are victims of discrimination, violence and religious bigotry. Medieval propaganda about black magic is still going on, often linked to demons, Satanism and evil deeds. In reality, real magic does not involve any demonic activities to cast powerful spells.

For starters, magic has no color. People who used magic with evil intentions were responsible for associating it with the color black. On the other hand, magic used for good purposes and intentions is associated with the color white. Magic, in most cases, is a neutral force. Through black magic, people still think you can turn into a frog at the snap of your fingers. While magic obviously exists, this is impossible to achieve. Only advanced spiritual awareness can work wonders. Authentic black magic is about doing things in a positive way, without any harmful or evil intentions and this is among other things because harm can come back to you three times over if you happen to use magic to harm someone else.

Many believe that black magic is related to Satan. However, true practitioners of this type of magic do not recognize Satan and therefore are not devil worshippers. One should stay away from those who use magic for evil deeds and are in fact evil people. The biggest confusion is that many Satanists call themselves sorcerers and are wrongly associated with black magic. They are very materialistic people and unfortunately with huge egos.

Myth: There are good and bad witches

Many myths and misconceptions about black magic are based on fear and ignorance. Seeing witches sucking the life out of people is just something you see on TV. There are also no such things as good and bad witches. It is said that good witches practice white magic, while bad witches practice black magic. Once again, there is no comparison, because real witches do not engage in any kind of harmful activities in the process of casting powerful spells.

Another myth is that witches are powerful individuals compared to normal people. While they may be able to cast powerful spells, they certainly do not inherit any supernatural powers to attract money or become successful gamblers. While black magic is erroneously associated with darkness and death, true black magic is a positive and enchanting process. It is not a ticket to wealth and glory. Besides, not everyone can succeed in this type of magic. It is exactly what any person can make it.

The bottom line is that black magic is used for useful reasons by genuine practitioners who cast powerful spells to create positive energy. There are also those who misuse it with bad intentions. However, everyone must be aware of the consequences.

Difficult times have always seemed to create darker energies. The history of black magic shows that when people are not satisfied with their lives, they can become angry and take revenge. While this is not always the case, it is easy to see why some people turn to dark magic in difficult times. Throughout the history of black magic, people have wanted to move away from their current religions or change their lives, so they have tried to use magic to ease their feelings and improve their lives. But the truth about black magic is that it is not always as bad or as clear-cut as it seems.

When times were harder, people were more seduced by the idea of magic that could hurt those who hurt them. This makes sense. One of the basic reactions of human nature to pain is to hurt someone else. In times when people were impoverished and desperate, they turned to those who use evil energy to help themselves find peace or at least revenge. The history of black magic shows that over time the use of black magic became abhorrent in society, seen as the work of the devil. But not all people used black magic to harm others. Some simply used it to change something that was dark in their lives.

In today’s world, magic still seems to have connotations of evil for those who may be Christians. It’s hard to believe that someone can change their life when faith is based on the idea that one god controls the universe. But if that deity creates the energy of the world, it makes sense that people could use their belief in that energy to change their lives (even if they don’t call it a spell). Black magic today certainly has some evil overtones. Satanism, blood magic, and certain curses are designed to hurt people. These harmful spells certainly don’t make “good” sense, and those who practice this kind of magic can get the same kind of awfulness in return.

However, black magic, which used to change things for the better, can be positive for those who understand how magic works. When you can create an intention that is positive and can understand that harming others is a bad idea, you will find that you can use some black magic quite effectively. This applies not only to the history of black magic, but also to today: As with any spell, your intention is that it is effective or ineffective, harmful or harmless. By thinking carefully about what you want from a spell, you can make the best decision for yourself. 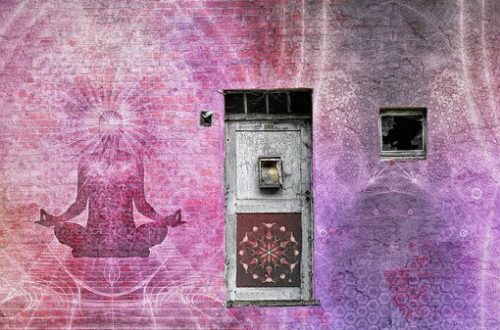 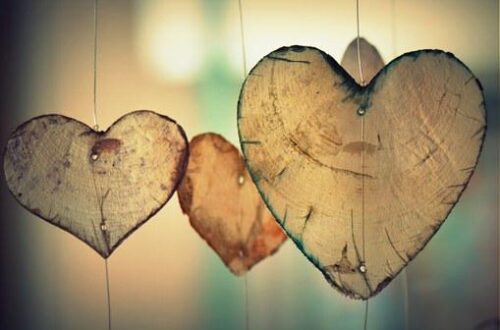 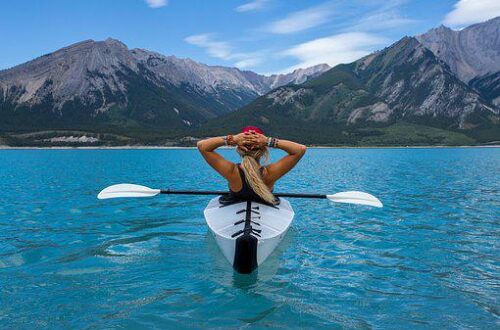