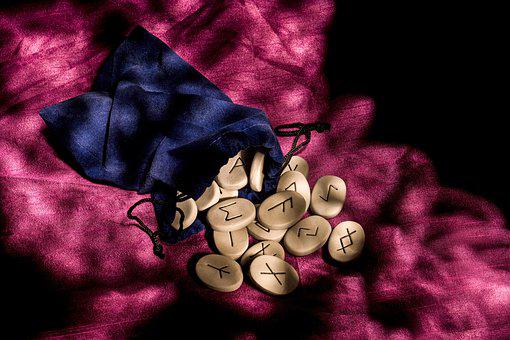 Magic can be used for good or evil purposes. In the first case, we speak of white magic, and in the second – black magic. The definition of a cult as related to the practice of magic, on the one hand, arouses fear, and on the other, fascinates and curiosity. Voodoo is no different.

In typical Voodoo ceremonies, Loa spirits are summoned and asked for protection, protection and help with a variety of mundane matters – from finding love to healing to rain or a fertile harvest. The head priest (hungan hunforu) performs the ritual with his right hand, and gifts for the summoned Loa are placed on the altar on the right side. It is true that the ceremony is accompanied by the sacrifice of an animal. However, it is worth noting that before this happens, the animal is given care and affection, and the sacrifice itself is done quickly. In more modern Voodoo rituals, the animal is often substituted through other offerings to the Loa – it is even possible to control the energy in such a way that the customary life force from the offering is transferred to the Loa spirits without the death of the animal, but this is the highest level of initiation.

Black magic ceremonies are performed by sorcerers, called bokors. They are the ones in charge of summoning malevolent and hostile spirits, which they ask to cause misfortune or harm. For example, the Baron Cimitière, who is a deity of death, unfriendly to humans, is invited to the ceremony. The Bokor performs the ritual with his left hand, and the gifts on the altar for the summoned Loa are placed on the left side. The Vèvè, a specific mark that is assigned to the summoned Loa, is drawn with blood, not chalk. The black magic ceremony is usually performed at the behest of the unfortunate person’s enemies, upon whom relatives wish to send misfortune, illness or death.

The living dead, or zombies

A black magic ceremony to turn a living person into a living corpse is chilling. During the zombie ritual, a so-called zombie powder is administered to the unfortunate person. This poison consists of a substance that has anesthetic properties, a second ingredient that causes paralysis of the body and apparent death, and another that sustains this state. A funeral is then held, and after a few days the coffin is unearthed. Bokor gives the unfortunate person an antidote to the poison – some of the vital functions return. However, the damage to the nervous system as a result of brain hypoxia is so severe that the personality degrades. This is how a zombie is born – a living corpse that has no free will, does not know who it is or what is happening to it. He is susceptible to suggestion and influence from the environment. Voodoo followers believe that the human soul consists of two components:

They believe that during the zombie ritual, the bokor “scoops out” the petit bon ange and places it in a jar. To the unfortunate person, he leaves gros bon ange and therefore the person becomes incapacitated.

A lighter variation of this ritual is Voodoo Entanglement, which does not require physically administering the poison to the victim and does not make the victim a “living corpse,” but merely causes the enchanted person to obey whoever ordered the spell.

Voodoo in itself is not intended to do evil. It is not Voodoo that is evil. What can be evil, however, is the intention behind it. This is worth remembering. 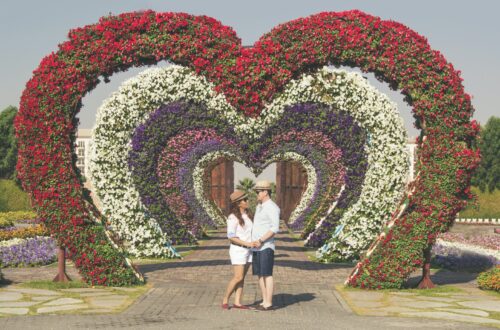 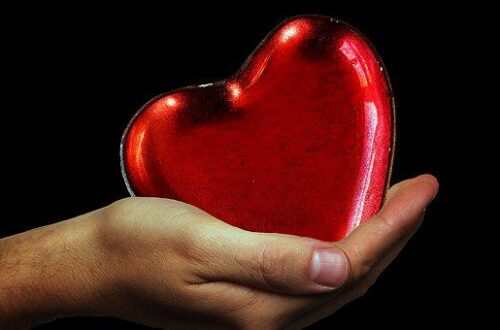 Love spells and more – where to start? 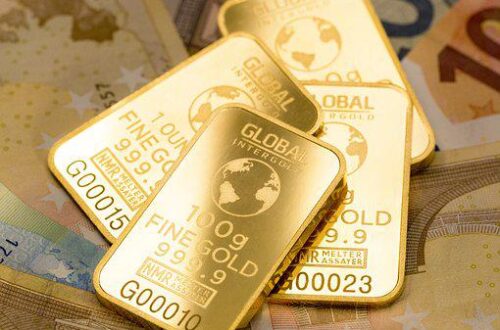